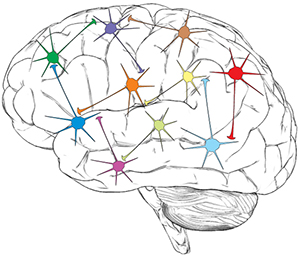 The NIH noted "Chronic pain is a major public health problem, which is estimated to affect more than 100 million people in the United States and about 20–30% of the population worldwide." The fact that one third of Americans have lives that are altered by chronic pain helps explain why the economic impact of chronic pain is estimated to be as high as $630 billion per year.

Center for Disease Control statistics illustrate the profound societal impact of the increase in opiate prescriptions. In 2012, health care providers wrote 295 million prescriptions for painkillers, "enough for every American adult to have a bottle of pills. Each day 46 people die from an overdose of prescription painkillers in the U.S., and 10 of the highest prescribing states for painkillersamong that group of 10 states. 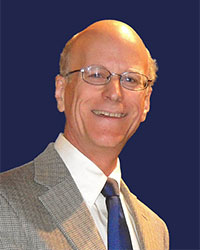 Dr. Eisenach received his MD from the University of California School of Medicine-San Francisco. He is an internationally recognized expert on pain. Dr. Eisenach led the multi-center trial leading to FDA approval of epidural clonidine for intractable neuropathic pain associated with cancer. He is the recipient of over $16 million in NIH support and $2 million in industry support since coming to Wake Forest School of Medicine in 1985, and is currently PI on two RO1 grants, one of which received MERIT status in 2011.

Dr. Eisenach holds 5 INDs from the FDA for novel analgesic drugs and one patent for a novel treatment for pain in women. He is a past member and chairman of the Anesthetic and Life Support Drugs Advisory Committee at the FDA. In addition to serving on several review committees for the NIH, VA, and national anesthesiology societies, he has been the Vice-Chairman for Research in the Department of Anesthesiology since 1998. Dr. Eisenach has trained 52 post-doctoral and undergraduate fellows and students since 1985. 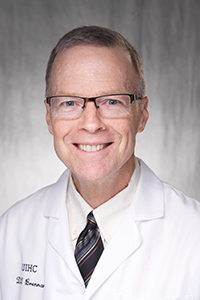 Dr. Brennan received his MD from the University of Oklahoma Health Science Center and his PhD from the University of Texas Health Center.  His NIH-funded laboratory is focused on neural mechanisms of postoperative pain, with the goal of improving the management of postoperative pain in surgical patients.  His work examines basic mechanisms of how surgical incisions cause pain.  Dr. Brennan has won numerous awards, including a Resident Teaching Award, and the Frederick W.L. Kerr Basic Science Research Award from the American Pain Society.  He has published more than 100 scientific papers, and holds a US Patent on drugs for spinal anesthesia. 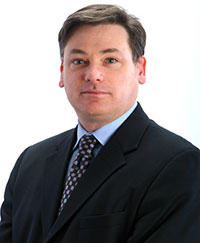 Dr. Smith received his Ph.D. in Clinical Psychology from Alliant International University in San Francisco California and completed his general clinical psychology internship and fellowship training programs in both pain management and sleep disorders research at the University of Rochester, School of Medicine. His NIH-funded research focuses on the neurobehavioral causes, consequences, and treatments of insomnia and sleep loss with an emphasis on the interface between sleep and pain. Dr. Smith serves on several editorial boards, governmental advisory panels and NIH research study sections. He is a co-founder and current President of the Society of Behavioral Sleep Medicine. 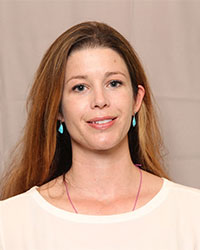 Dr. Conrad received her PhD in Neuroscience in 2008 from The Chicago Medical School/Rosalind Franklin University of Medicine and Science. She completed postdoctoral fellowships at Vanderbilt University and the University of Chicago. Her interests and research studies have focused on helping to elucidate the neural mechanisms and substrates mediating drug craving and relapse. She has been the recipient of NIH funding and fellowships and lead author on addiction-focused original research published in Nature, Biological Psychiatry, and Neuropsychopharmacology, among others. In 2013, she joined Teva Pharmaceuticals as a Medical Science Liaison, where she provides medical, scientific, and educational support and continues her work to serve patients with unmet medical needs in the pain therapeutic space. 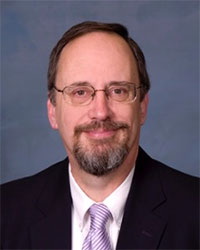 Dr. Jones, a clinical psychologist, is a Knoxville native. He graduated from the University of Tennessee Knoxville in 1981 with a PhD. in clinical psychology. He worked in a variety of positions at local mental health centers and later spent six years working full-time at the University of Tennessee Medical Center's substance abuse treatment program. He entered private practice in 1996 and soon after began specializing in pain management and evaluation of addiction risk. He has worked exclusively with Pain Consultants of East Tennessee full time since 2000. He has presented professional programs locally and regionally and has collaborated with staff at Pain Consultants on several professional papers. He is considered the area's leading psychological expert on pain-addiction issues and was named Pain Educator of the Year in 2013 by the American Society of Pain Educators (ASPE). 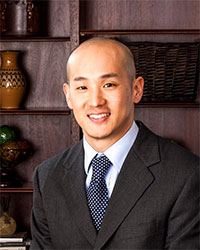 James J. Choo, MD is a native of Knoxville, TN.  He received a Doctor of Medicine degree in 2004 from the University of Tennessee Health Science Center in Memphis. Dr. Choo completed his residency in anesthesia at the Ochsner Clinic Foundation in New Orleans, LA.  He then completed an ACGME-accredited pain fellowship at the University of New Mexico.  Dr. Choo is ABMS board-certified in anesthesiology and pain medicine.

Dr. Choo serves as the primary investigator for PCET Research Center. PCET in Knoxville was recently named by the American Pain Society as a "Clinical Center of Excellence."  Dr. Choo has also worked with state legislators, other medical providers, and law-enforcement providers with regard to pain-management legislation issues in Tennessee. He served on the Opioid Prescribing Committee for the Tennessee Medical Association in order to help craft legislation aimed at curbing prescription drug abuse while protecting chronic pain patients' needs. This committee has developed opioid "best practices" guidelines for all physicians and mid-level providers in Tennessee who treat chronic pain. 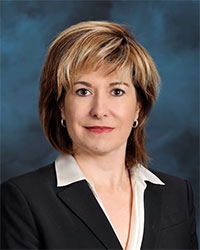 Dr. Georgia Tourassi holds a Ph.D. in Biomedical Engineering from Duke University. She received the Young Investigator's Award from the National Institute of Health (NIH) and the Whitaker Foundation. Before joining ORNL in 2011, Dr. Tourassi was Associate Professor of Radiology and the Medical Physics Graduate Program at Duke University Medical Center, where she currently holds an Adjunct Professor position. She is also Adjunct Professor of Radiology at the University of Tennessee at Knoxville. Her research interests include biomedical informatics, medical imaging, and computer-aided decision support and her research has been featured in publications such as Physics Today and several medical imaging publications as well as The Economist ("The Bosom Buddy", August 11, 2006). She has authored over 200 peer-reviewed journal, conference proceedings papers, and book chapters. She serves regularly on NIH grant review study sections. She also serves on the FDA advisory committee on computer-aided diagnosis devices. In 2014 she won an R&D 100 Award and in 2015 she was elected Fellow of the American Institute of Medical and Biological Engineering (AIMBE).

Contribute to a big idea. Give to NeuroNet.